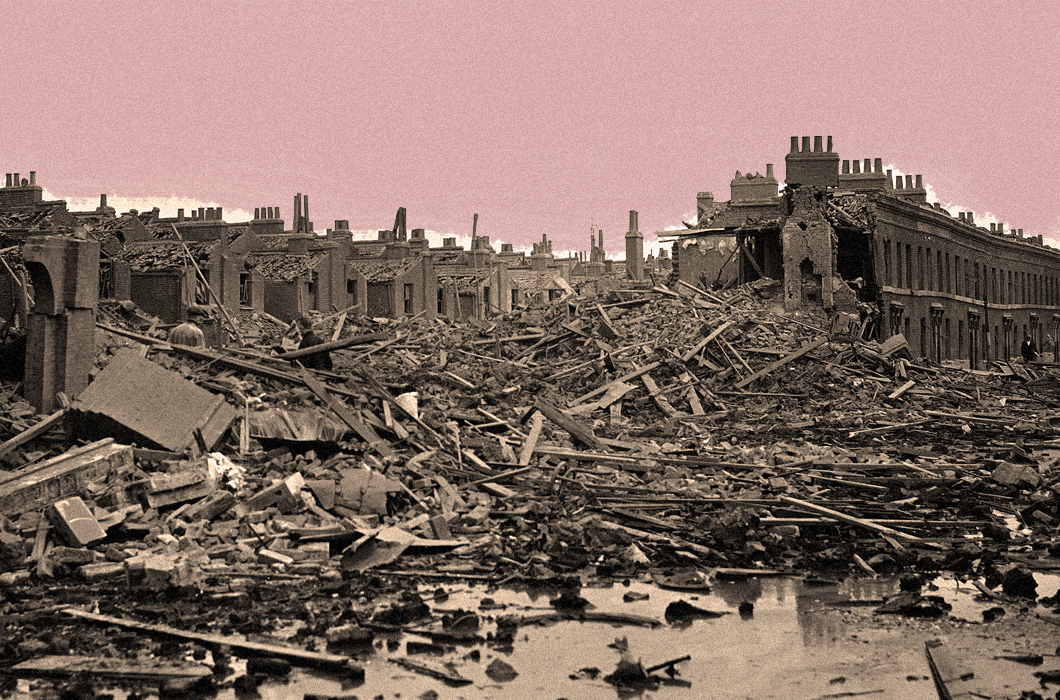 So where to start? “Our Town” is Labour’s newest Party-Political Broadcast. It’s already made waves across Twitter, with a message “laser-targeted at small towns across the country”.  Designed to be the message the “left behind” have been waiting for, Labour are seemingly seeking to translate this into loyal supporters of other parties flocking to them out of sheer emotional infatuation. Looking at the current ongoing trends in UK politics today, this gamble seems likely to pay off; but something about it feels wrong to me.

The broadcast left a nauseating aftertaste in my mouth, the kind you experience after you’ve downed a shot of tequila without the salt or lime to take off the edge. The aftertaste has nothing to do with the policies outlined in the video: I think public transport should be run publicly, as should most basic utilities. In fact, I think workers’ shares in line with the Rehn-Meidner model may be of significant benefit to Britain. It’s not that I’m against the regeneration of small towns or focusing, rightly, on how to make life better and more pleasant for people living there.

It’s because I’m against a politics of the dead.

The broadcast is filled with imagery of closed factories, of a halcyon past before austerity where you could “get a fair wage for a fair day’s work”. Before austerity, like a hurricane, swept through the town’s streets, destroying it and driving away a fantastic community spirit that existed there. It is also extremely white for a party whose voters include the larger part of the population of London, Birmingham and Manchester, extremely multicultural cities that, of course, for the purpose of this broadcast, could be briefly ignored. After all, victory apparently leads through small towns. No mention is made of how life could be improved for the rather numerous Eastern European migrant worker populations of these towns, because they a) did not exist in the halcyon pure social democratic seventies where the welfare state was so gloriously British, b) they don’t have a vote and quite a few among those who do, hate them with all their heart, so it’s okay.

It’s not just nostalgia for the post-war consensus that oozes from the video, but also an idolatrous, almost childlike love for the aesthetic of it, a genuine conviction that everything was FINE. FINE I TELL YOU. Prior to the coming of Margaret Thatcher, there were jobs, dignity in work, and adequate pay. A healthy welfare state. The UK was a little bit like Sweden, just better, because it’s Britain, how could it not be? Only malice on the part of the very few can explain how it all ended. In fact, in the 70s prior to Tory rule, there was so much prosperity and socialism, that the sitting Labour government of Jim Callaghan imposed pay caps in an attempt to control inflation (arguably an austerity measure); subsequently triggering the Winter of Discontent, and putting the actual trade unions of this island in a headlock with the party that is now telling us that everything was very simple. Labour’s answer to our crisis is a blunt left populism, a dive headfirst into unmitigated nostalgia, not significantly different in its emotional baggage from the idyllic 50s farm village sold to you by UKIP, just with more environmentally hostile factories.

I refuse to submit to the politics of nostalgia, the politics of the dead. My political leaning has no bearing on this: I think Thatcherism was a horrible era; Blairite policies were a mistake tinted with an occasional not ridiculous decision such as a law-mandated minimum wage or devolution, and austerity since 2010 has been utterly disastrous. This is not my issue.

This broadcast is politics by aesthetic. It seeks to tempt you into a politics that has nothing beyond the general taste and smell of the 70s. And it refuses to even share with you the far more positive aspects of Corbynism: the hopeful feelings of the youth that have attached themselves to that project, the many wonderful things they have attempted to create as part of that project, as part of various social organisations across the UK, even the oft-criticised Momentum. All it sells is old, stale and dead.

Regardless of the prescriptions of that politics, I do not want a politics of nostalgia. I do not want a politics that pretends that at any time in the past things were perfect. Because for those of us who did not exist at that time, whether it’s because we’re immigrants or simply the young, your obsession with a time when we weren’t there and cannot relate is not pleasant. To me, as a person born in the 90s in what was then a six-year-old country, your desire to reverse time to before me is obscene. It is non-specific to Britain; nostalgia in politics in any place, in any form evokes in me a fierce resistance.

I want a politics of the future, of the living, of hope to build something new, and to let the past die.