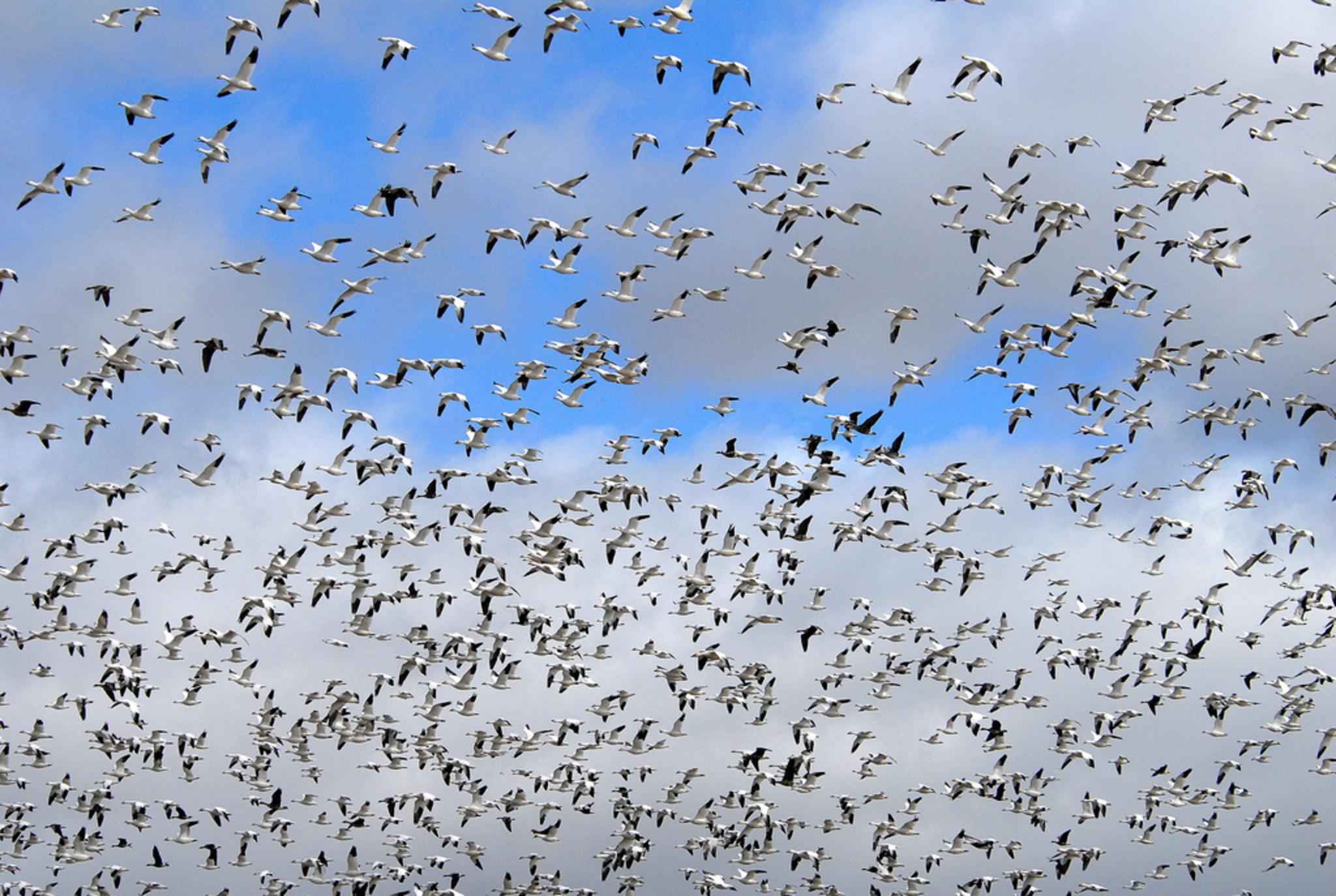 For nearly a decade, the refugee and migration crisis has seen thousands risk the perilous journey across the Mediterranean Sea from North Africa into Europe. This has increased significantly as civil war and environmental factors force individuals to leave their home countries. Most poignantly, it remains an issue that does not seem near conclusion. Isabelle Adjani – a French actress who defends the migrants’ cause – stated in a recent interview with ELLE magazine that the “nature of roots is to be able to adapt, acclimate and grow anywhere”, implying that people who are uprooted from their homeland should belong wherever they wish. Such a remark makes me question our notion of home, its meaning and leads to a reflection upon our own roots. Is our identity defined by where we come from and our family’s past?

It is difficult to cover such a vast topic that would involve many stories of familial patterns, but as an example, I would like to discuss my personal experience as an individual born and raised in France and as the daughter of an Algerian mother, as I seek to explore how a torn ethnic background can influence one’s life. There has been historical tension between the two nations, and such a conflict is well illustrated in my family, as both my grandfathers had to fight against each other during the Algerian War of Independence (1954-1962) several years before my parents were born. After approximately 130 years of colonisation, Algerian society has been deeply influenced by French customs, but this has also been the case across the Mediterranean Sea.

When Algeria won its independence in 1962, more than a million “pieds noirs” (“French settlers”) left the country to go back to France, which explains the significant Maghrebian influence there. French culture have been influenced in many ways such as language – many Arabic words are commonplace in French society. Immigrants have also introduced new forms of music and traditional food. Such tendencies only take a generation to be transmitted and adopted by a large number of the population. But we can ask ourselves – why don’t people accept the migrants’ presence as much as the cultural richness they bring to the country?

It could be argued that the complexity of ethnic relations between the French and former Colonial subjects lies in the historical context of their relationship. The French repression of Algerians in the bloody events of the 8th May 1945 serve as a key example. While people praised their returning soldiers, they were punished for using the occasion to assert their right to independence having fought for the Liberation of France. What should have been a day of celebration turned into riots in North-East Algeria. Thousands perished in the massacre that took place. Similar events took place during the Paris Massacre of 1961, where the police violently attacked a peaceful demonstration, executing up to 300 protestors. This event has been seemingly erased from our collective memory; to the detriment of our shared national history.

Such circumstances illustrate the evil of colonizing power but are fragments that do not define history. Although there has been clear injustice towards Algerians, it is important not to forget the harsh exodus that the “pieds noirs” had to face as they were forced to return to a country they no longer considered theirs. This echoes the current migration crisis, with people being suddenly driven from their homeland because of wars and natural hazards.

Nowadays, in a context where it is not surprising to come across people from a North African background in France, Arab migrants’ grandchildren encounter French migrants’ grandchildren daily. Despite past sinister events, the generational gap creates a more dissociated rivalry. There is even a sense of pride in being different as I have noticed people are often glad to claim that their grandfather is “Algerian too”. They usually mean “pieds noirs”, which is quite different from those who are born and bred as Arabs, but it is understandable that the settlers identified themselves as Algerians, taking roots there during a century of colonization.

However, the variation in difference is interesting, depending on the biological makeup of an individual of mixed ethnicity – one can look more conventionally European than North African for instance. In that case, they do not look different enough. Therefore, misplaced and sometimes racist jokes seem more acceptable, according to the people telling them. A behaviour originating from ignorance and the idea of alleviated tensions that could allow one to express such a humour. In my experience, coming from a much more French upbringing, I would distance myself from such comments, thinking that I am not necessarily in a legitimate position to take them personally and, therefore, should not be offended. But is there a limit to legitimacy? If one is proud to affirm their origins as it is a part of who they are, legitimacy should be an intuition and should not be characterized by what people think.

Do our origins determine who we are? I believe they do.

Although one may not have grown up following certain customs and traditions, one may still feel strongly connected to this part of their background and bound to their community.

[Image Description: A flock of migrating geese against a blue sky with white clouds.]