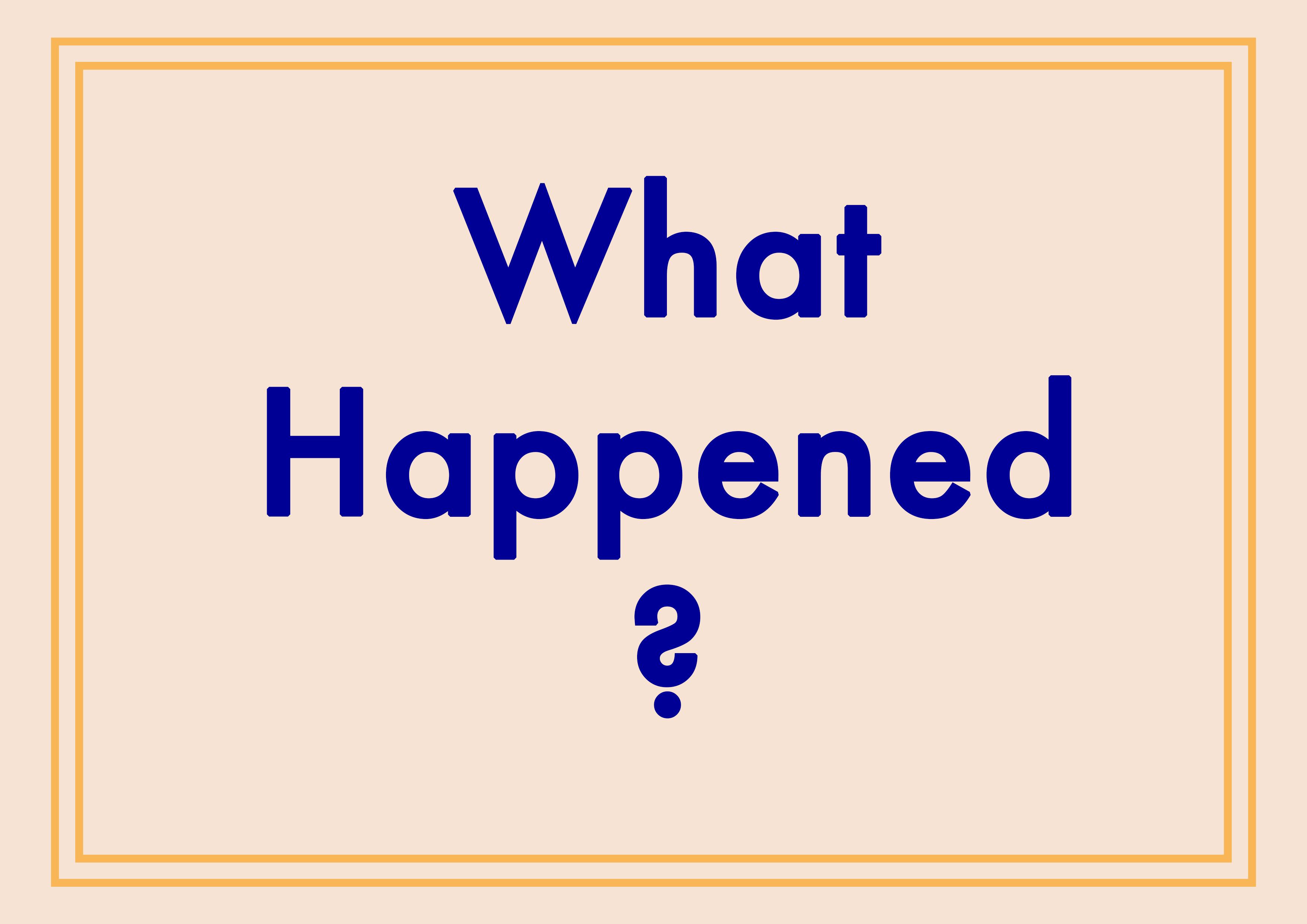 The majority of us can agree that, no matter our stance on Hillary Rodham Clinton, we would have preferred her to who currently resides in the White House.

Her fascinating political memoir, What Happened, teases a utopian vision of her hypothetical Presidency. It practically dangles chocolate cake in front of the Americans who have been eating boiled cabbage since Donald Trump took office in January. For example in the chapter, ‘Turning mourning into a movement’, she references her aims concerning gun violence and police reform, criticising the NRA: “…if I had won we could have made progress toward keeping guns out of the hands of criminals and domestic abusers.” The thought of a politician who is capable of such reforms, one that does not prioritise demolishing fundamental human rights like healthcare and education, almost seems too good to be true.

She explores at length the double standards that were played out during the presidential campaign as well as the reasons behind why a modern, progressive country such as America could elect The Apprentice boss Donald Trump: a powerful white man with sexual assault allegations against his name. It delves deep into how a man who makes derogatory comments about race, culture, and women went on to succeed in becoming the most influential person on the planet. Clinton understandably places emphasis on how she was labelled as ‘untrustworthy and inauthentic’, and how she was repeatedly categorised as ‘boring’ or ‘unoriginal’ while running alongside Trumps’ derogatory behaviour.

However, while the former Secretary of State played an important part in the country’s history, Clinton seems to overstate her place within a current revolution. She focuses on her childhood and solely on her experience as a woman in politics rather than recognising the different experiences of female politicians who aren’t white or heterosexual or from a privileged background. It would be nice to have read more on her experiences with women who have overcome greater hurdles and difficulties and what encouragement and opportunities there are for all. There is a march for progress that she has been at the forefront of, but it’s a movement for all women.

What Happened also suffers from an on-going theme: the justification of why she didn’t succeed, why every comment may have come out wrong or not how she intended. This is laboriously illustrated in a chapter called ‘Country roads’ where she makes a comment about miners: “We’re going to put a lot of coal miners and coal companies out of business”. Clinton argues that her words were taken out of their original context, manipulated by the media, before spending the rest of the chapter highlighting years of previous work with coal miners. This pattern of ‘what ifs’ becomes tiresome over the course of the book and it fails to solve any problems we have to deal with currently. Bleak reading, indeed.

At some points, Clinton’s book feels instead like a consoling letter she wrote to herself, offering various reasons as why she may not have succeeded in becoming the 45th President of the United States. Painfully she argues at how her husband and former President, Bill, and President Barack Obama had the advantage of coming from more underprivileged backgrounds than her. Clinton explains how Obama had a more relatable ‘back story’ by having a teenage mum and a Kenyan father, both working class.  Clinton points out how her white middle-class family went against her. She refuses to see herself as solely accountable for her losing the election.

Clinton also blames Bernie Sanders for dividing the party with extreme left wing views. This is another example of a lack of problem solving. Personally, I wanted to read how post-election she is urging for all liberals to unite. She goes on to purge her personal anger via the chapter ‘Frustration’ – the title describing exactly how it feels to read. As these are feelings the majority of Americans and people across the world share, a rant about the Trump government almost serves no purpose.

One of the most important matters of the book is the details and questions surrounding Russia and their involvement in the election, as well as the dangers of Vladimir Putin. Clinton makes an entertaining mockery of the Russian President such as her reference to him ‘man spreading’ or how she and Obama humoured over him having the demeanour of a naughty schoolboy. Her satirical portrait of Putin as an untrustworthy child is something she has captured excellently throughout.

The final chapters focus on the future of moving forward “onwards and together” recalling her defeat as a narrative plot line: “Finally, we emerged out into the misty air, with waiting parents and news cameras.” Although Clinton does give a sense of hope, she doesn’t quite capture the feeling I would have liked. Being who she is, I wanted to know her view on how to drive forward a younger generation of women into politics. I wanted to read her saying that, just because she failed to become the first female President, it does not mean this is the end. I wanted to hear her hail this as the beginning of a new chapter in the fight for equality.