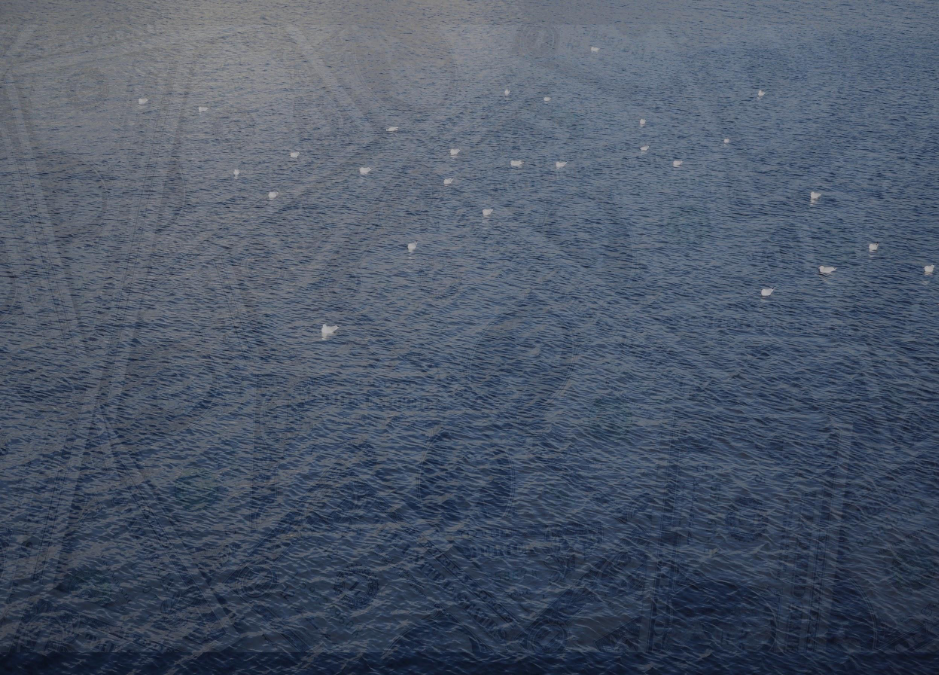 Content Warning: Contains some discussion of austerity and homelessness.

Providing a definition of minimalism that captures all its contemporary meanings is not simple. The concept first appeared in the 1960s in visual arts, as a style based on essential forms and geometric abstraction, stripping the artwork of every meaning other than its material reality. Today, most of us continue to know minimalism primarily as one of the many aesthetics that fill our Instagram feed. However, the term has recently come to mean much more than that. Starting from the US and soon spreading to Europe, minimalism has become a philosophy of life whose main prescription is to reject the superfluous. This mainly concerns consumption patterns, but it can be extended to virtually every sphere of individual life. In relationships, occupations or activities the golden rule is to keep only what feels meaningful and brings happiness. However, the economic behaviour that a minimalist lifestyle requires obviously has the most visible impact. By drastically reducing individual consumption to those goods that they feel to be strictly necessary or truly meaningful, minimalists choose to remove themselves from the dynamics of intensive capitalism that characterise the world’s most affluent societies.

Minimalism is very much a product of our times. For more than a century, Western society has enjoyed the perks of the expansion of industrial capitalism, and especially access to affordable commodities that flooded the market thanks to mass production. As Oscar Wilde noticed back in the 19th century, at the peak of industrialisation, unnecessary things appeared as the only true necessities. Capitalist expansion experienced a renewed impulse after the second world war, fuelled by the ideological competition with socialist systems. By the start of the new millennium, neoliberal capitalism had triumphed. The US was enjoying its unipolar moment, while Europe was making the most of the Soviet collapse, by expanding the prosperous EU single market. In the Global South, many countries were becoming wealthier and more integrated in the world economy. It was thought to be the “End of History”. Yet, over the last decade, history might have endured, as we are suddenly facing the consequences of that successful expansion: widespread inequality and injustice, a general deterioration of individual socioeconomic status even in the so-called “developed world” and, of course, the negative impacts of environmental deterioration and climate change. Defendants of the system argue that capitalism has the capacity to fix its own failures, while new social movements call for a transformative change. In this context, adopting a minimalist lifestyle represents for many an individual mode of resistance to a detrimental and perverse culture of consumerism.

This is indeed the message of Minimalism, a documentary produced by two American bloggers, known simply as The Minimalists, made to promote their philosophy for a happy life. The feature opens with images from the Black Friday sales, which are often the theatre of violent clashes between customers eager to grab the best bargains. In contrast, the viewer is introduced to people who have left well-paid corporate jobs and successful careers to live a happy life with the bare minimum. The documentary certainly offers an opportunity to reflect on our society’s obsession with money, consumption and ownership, although I would argue that the peculiarity of the American context should be kept in mind when drawing comparisons with European societies. However, there is another aspect of the matter that must be stressed: the documentary – like minimalist discourses generally do – criticises consumerism, not the global capitalist system. When asked why they became minimalists, the people involved tend to point at various forms of discomfort that they experienced as individuals. For them, rejecting consumerism and corporate career ambitions has more to do with individual wellness than with opposing injustice. Moreover, the opportunity to embrace a minimalist lifestyle seems to be linked to a certain degree of privilege. For example, Colin Wright is an entrepreneur and full-time traveller who carries all his possessions in two medium-sized travel bags. In the documentary, he repeatedly stresses his status as a homeless person. His story resembles that of Nicolas Berggruen, the “homeless billionaire” who sold his two homes and his car to live simply, flying from a 5-star hotel room to another on his private jet. These are extreme cases, but they do suggest a degree of obliviousness towards the harsh reality of homelessness and its ties to neoliberal politics and economics.

Sure, a minimalist lifestyle has many virtues, not least that of promoting mental health by liberating the individual from the anxiety that is often linked with material possessions and their acquisition. But we should be wary of upholding it as a way of resisting capitalism as a system. Individual minimalism can definitely have positive effects on the external world, because consuming less often means to have a lower impact on the planet. But self-removal from the global patterns of production and consumption leaves equally important issues with global capitalism unaddressed: it disregards the exploitation of labour in the Global South, the negative impact of market deregulation on local environments and communities, as well as the generalised inequality whose effects are apparent even in the wealthiest and most technologically advanced nations. The failures of capitalism did not materialise overnight, nor did they originate from the global financial crisis a decade ago. They were already there, like underwater waves that are now starting to ripple the surface. In a moment in which global social movements are riding those waves, the raft of individualist philosophies only prevents us from looking into the water’s depth.

Joshua Fields Millburn and Ryan Nicodemus, What Is Minimalism?, The Minimalists, [no date].

Brian Gardner, Why Minimalism is a Better Way of Life, No Sidebar, [no date].